Apetit is planning to build a bioenergy plant in conjunction with the Avena Kantvik Oy rapeseed oil milling plant in Kirkkonummi, Finland. The planned bioenergy plant would replace the current energy solution that uses non-renewable fuels and would significantly reduce the carbon dioxide emissions of the entire Group.

The value of the investment would be about EUR 3.7 million. The plant’s planned heat output is 4.5 MW, which would cover the energy needs of own production. A secondary boiler would also be built at the same time, to enable the use of natural gas.

The bioenergy plant’s primary fuels would be forest chips and recycled wood and other fibre waste from forests and fields in the area. Apetit would also be able to use vegetable oil production side streams, such as rapeseed screenings, vegetable oil sludge and, when possible, the bentonite clay used in the rapeseed oil bleaching process, in its energy production.

Apetit will apply for the Ministry of Economic Affairs and Employment of Finland’s investment aid that is granted for projects based on renewable energy and will also submit an environmental permit application. Apetit will decide on the investment if both applications are accepted. 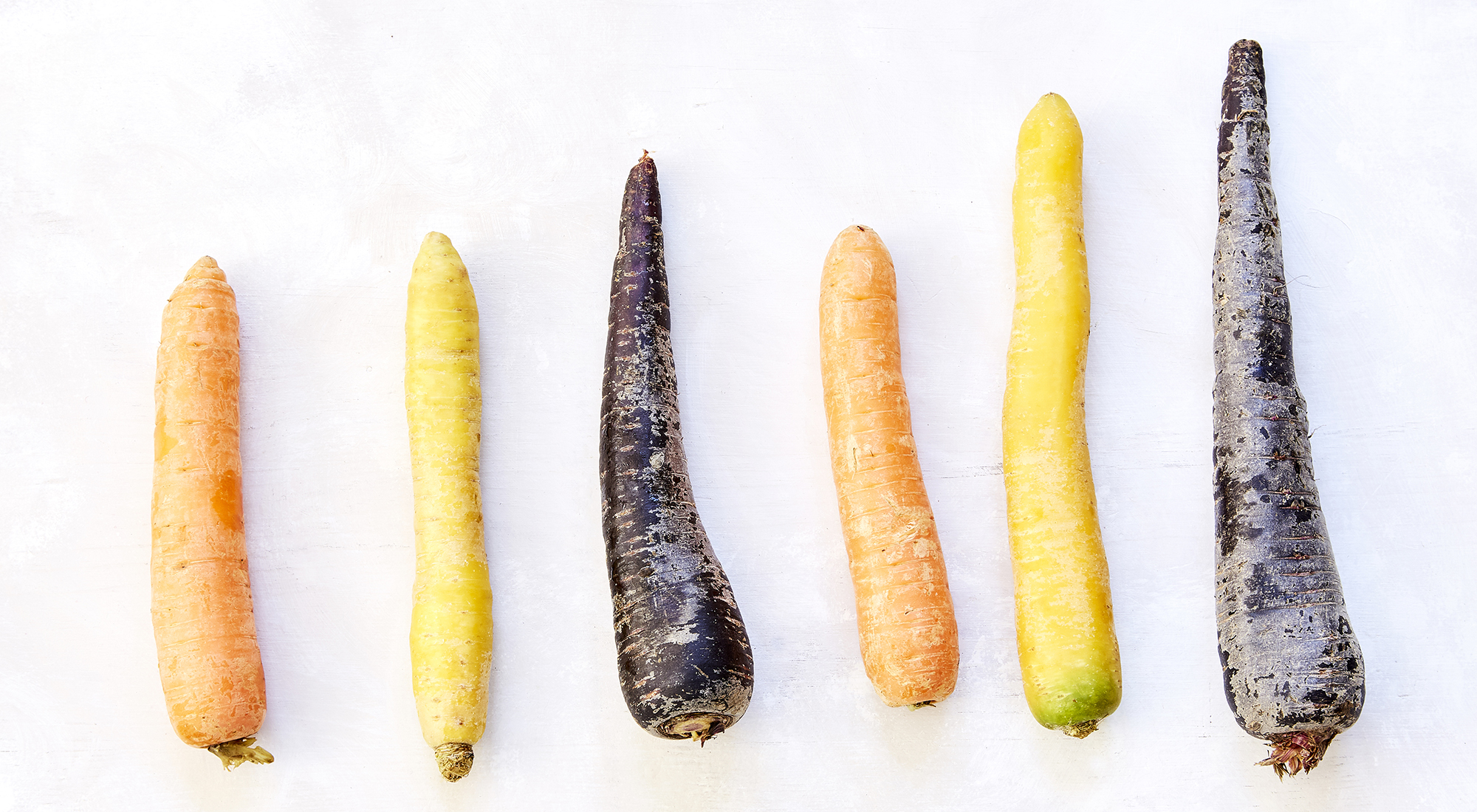 The published reports contain the Board of Directors’ report, the consolidated and parent company financial statements, the auditor’s report, the statement by the Supervisory Board, Apetit Plc’s Corporate Governance Statement as well as Annual and Corporate Responsibility Report. Download here: Apetit 2017 For further information, please contact: Sanna Väisänen, Director, Communications and IR, tel. +358 10 402 4041 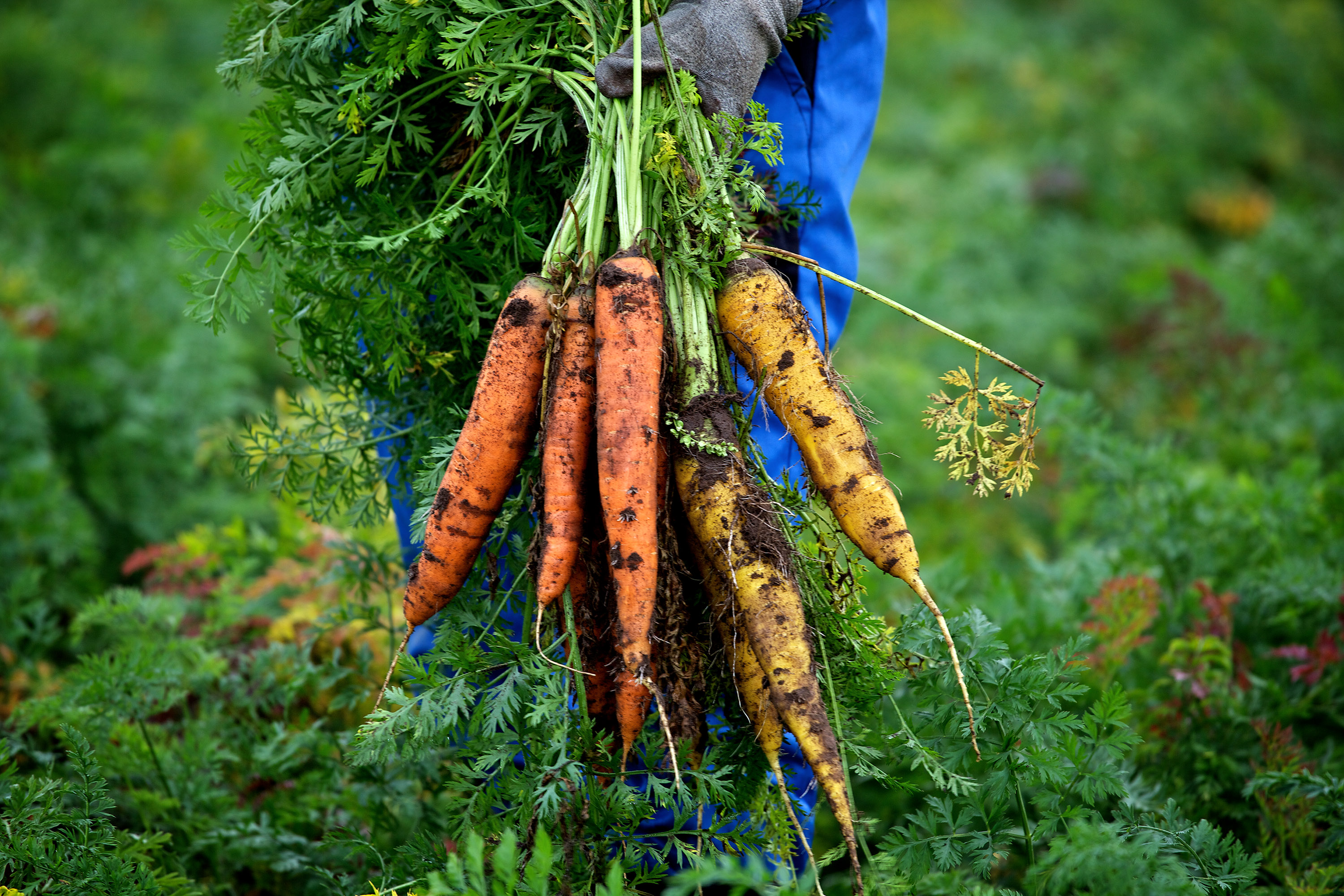 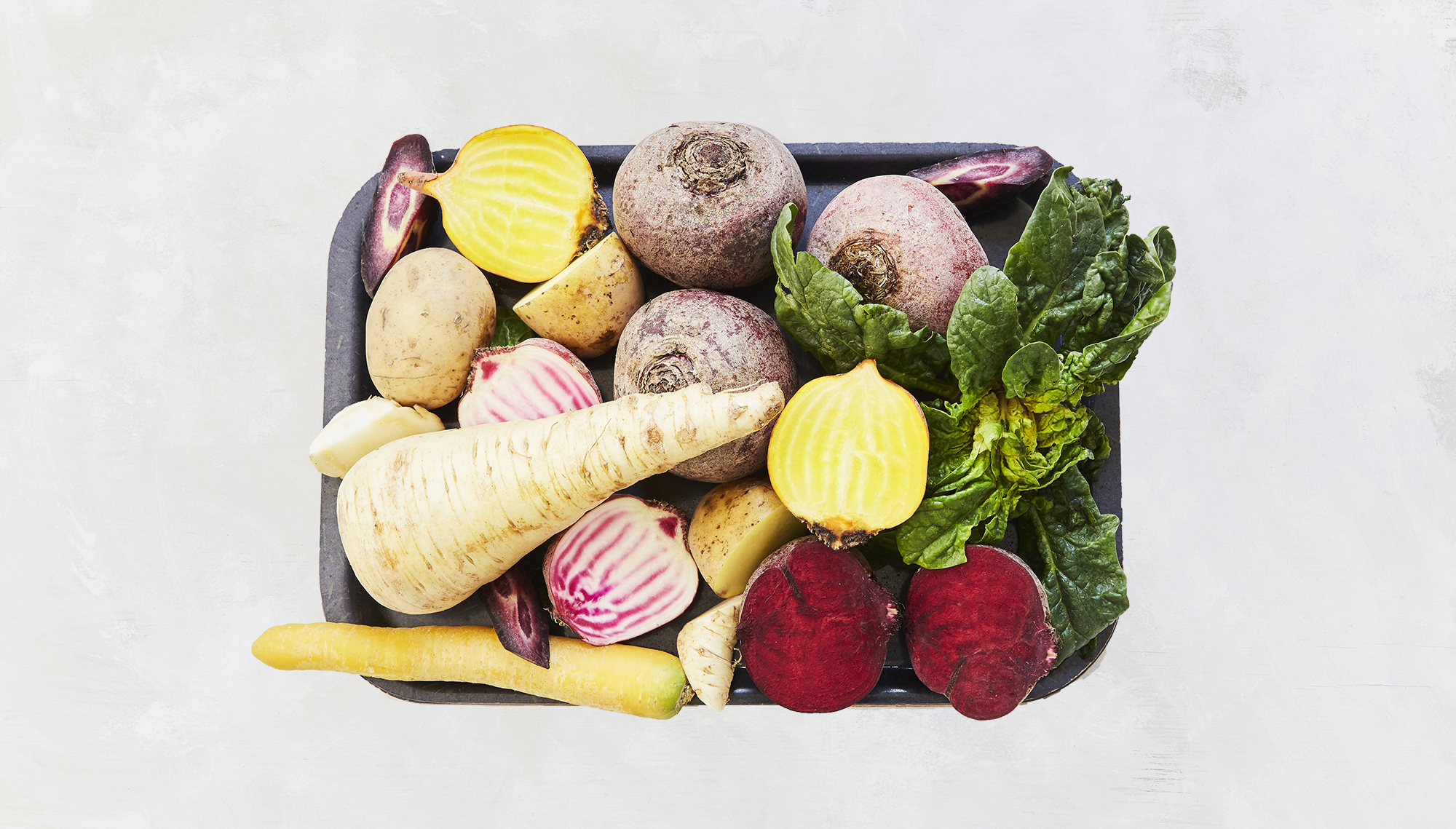 Its focus areas are renewal, internationalisation and efficiency improvement. Apetit seeks to lead the way in vegetable-based food solutions and be the best-known brand specialising in vegetable-based diets in Finland. According to studies, consumers want to increase their use of vegetables, and the demand for vegetable-based proteins continues to grow strongly. Healthiness, sustainability, organic foods and well-being are also continuing to grow as trends. In addition, consumers appreciate ease of use in their hectic lives. “The trends in eating firmly support Apetit and our chosen strategy. We are continuing the work that we started in the previous strategy period to strengthen our position as the leader in vegetable-based food solutions. Thanks to our hard work, bold strategic choices and continuous renewal, Apetit is now number one in its field,” says Juha Vanhainen, CEO of Apetit. “With the vegetable trend continuing to grow, we have systematically increased our investment in research and development, which is reflected in the significant increase in the number of new products, as well as our determined expansion into new product groups. International food trade has also increased. In the strategy work that we have now completed, we have shifted our focus towards younger target groups, and we will launch new products that meet their needs and wishes.” To increase the use of vegetables among consumers, Apetit has launched the Kasvimaani.fi online service and the Njam mobile app for recipe recommendations. The company has also renewed its Avenakauppa.fi online service for growers. “We have now taken the first steps in digital services and the international food trade. Our goal is for these measures to significantly support the development of Apetit’s business operations over the long term,” says Vanhainen. Apetit’s strategic focus areas for 2018–2020 Apetit is focusing on continuous renewal by increasing product and service development and on stronger internationalisation by increasing international food trade and mapping potential areas of supply in grain trade while strengthening its presence in the Baltics as well as on efficiency improvement in all of its business operations. Apetit’s financial targets for 2020: At least to double operational EBITDA (2017: EUR 6.8 million in continuing operations) Operational return on capital employed (ROCE%) &gt; 8% (2017: 2.4%) The achievement of these strategic targets is based on customary crop development, systematic operational efficiency improvement, innovative and timely product launches and the development of international food trade. The company is open to corporate transactions that are in line with its strategy. Updated dividend policy The aim of the Board of Directors of Apetit Plc is that the company’s shares should provide shareholders with a good return on investment and retain their value. The company will distribute at least 50% of the profit for the financial year in dividends. Strategic focuses of the business areas for 2018–2020: The Food Solutions business seeks to grow profitably and more rapidly than the market in Finland. Its strategic focus areas are: The strong renewal of frozen foods and fresh products and the development of spearhead products for the international markets Supporting and increasing the consumption of vegetables among children and young people A clear improvement in profitability A sustainable value chain as a stronger competitive factor The Oilseed Products business seeks to improve profitability and create higher added value. Its strategic focus areas are: Improving the efficiency of oil milling operations Further developing the cultivation of rapeseed in Finland New innovations and their rapid commercialisation Developing self-sufficiency in vegetable-based proteins in Finland The Grain Trade business seeks to increase its trading volumes in its main areas of supply and to efficiently manage its working capital. Its strategic focus areas are: Increasing its market share in the area of supply consisting of the Baltic countries Creating strong value chain partnerships in Finland Developing the most highly advanced digital services that support logistics and the grain trade Studying potential areas of supply &nbsp; Apetit Plc Juha Vanhainen &nbsp; &nbsp; Apetit is number one in vegetables. It is a food industry company firmly rooted in Finnish primary production. We create well-being with vegetables by offering healthy and tasty food solutions that make daily life easier. We also produce high-quality vegetable oils and expeller meal from rapeseed, and trade grain on the international markets. Apetit seeks to lead the way in vegetable-based food solutions. Apetit Plc’s shares are listed on Nasdaq Helsinki. In 2017, the company’s net sales were EUR 314 million and it had 557 employees. Read more at apetitgroup.fi.